A large-scale information offensive started today with the poster campaign “Aus dem Leben gerissen” (snatched from life) to inform the public in Berlin and Brandenburg about life-threatening sepsis. The initiative came from the SepWiss project which is co-financed by the innovation fund of the Federal Joint Committee (G-BA).

Prof. Dr. Edmund Neugebauer is in charge of the project at the Brandenburg Medical School (MHB). He describes sepsis as “the most severe form of infection, where the body’s defense reaction causes damage to organs like liver, heart and kidney. Untreated sepsis is always lethal. Many deaths due to sepsis could be avoided via better prevention, knowledge of early warning signs, or emergency treatment. And this is where our poster campaign comes in.” 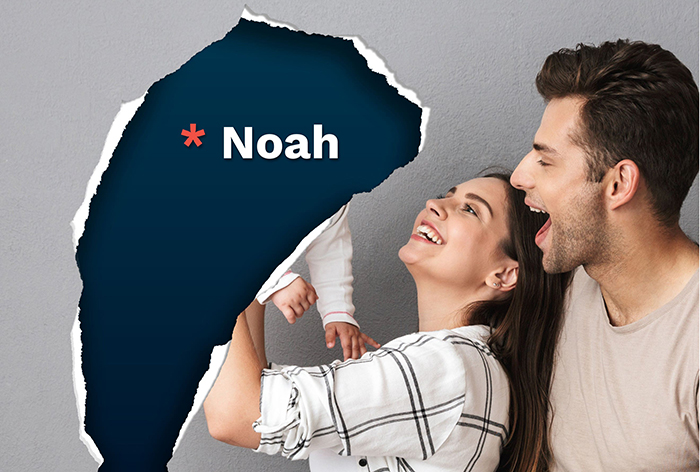 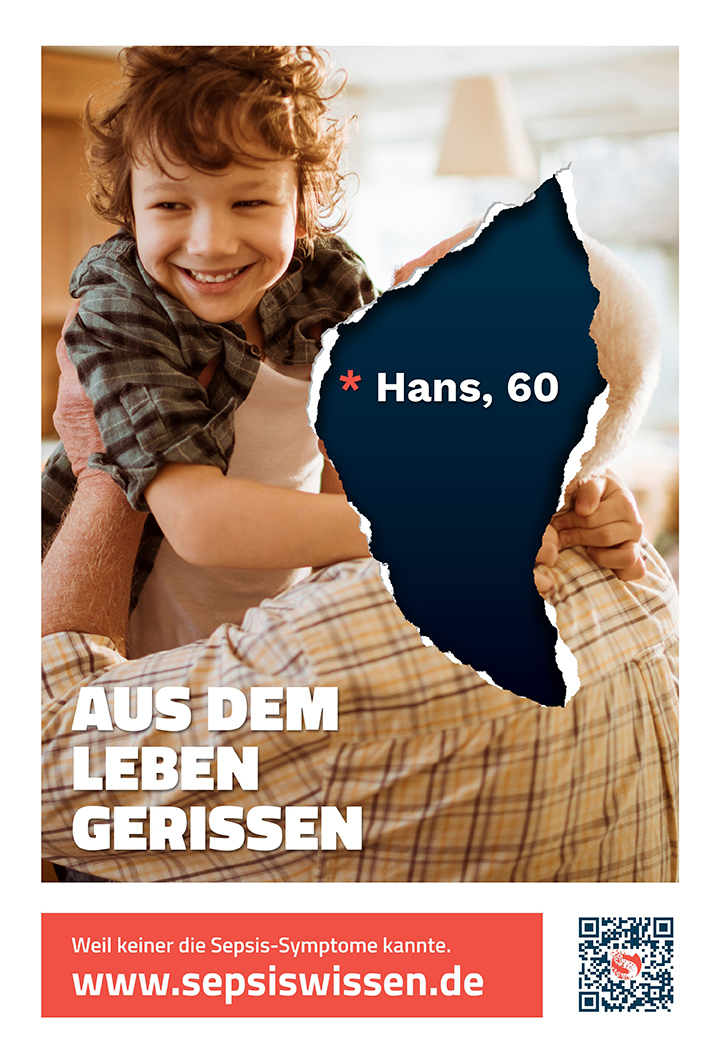 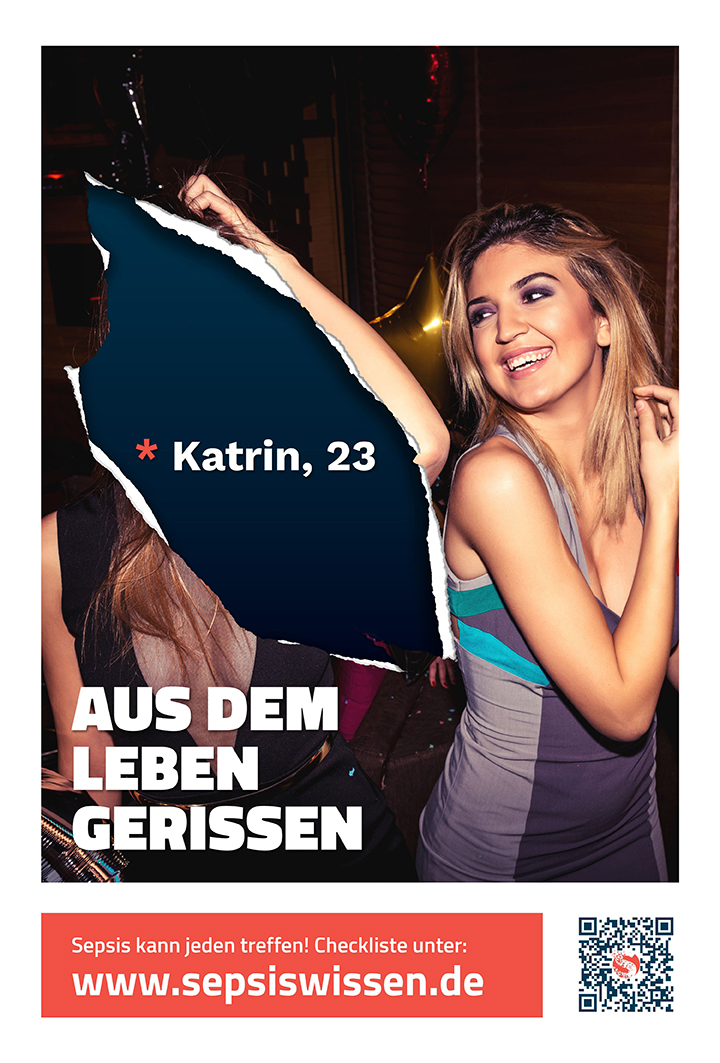 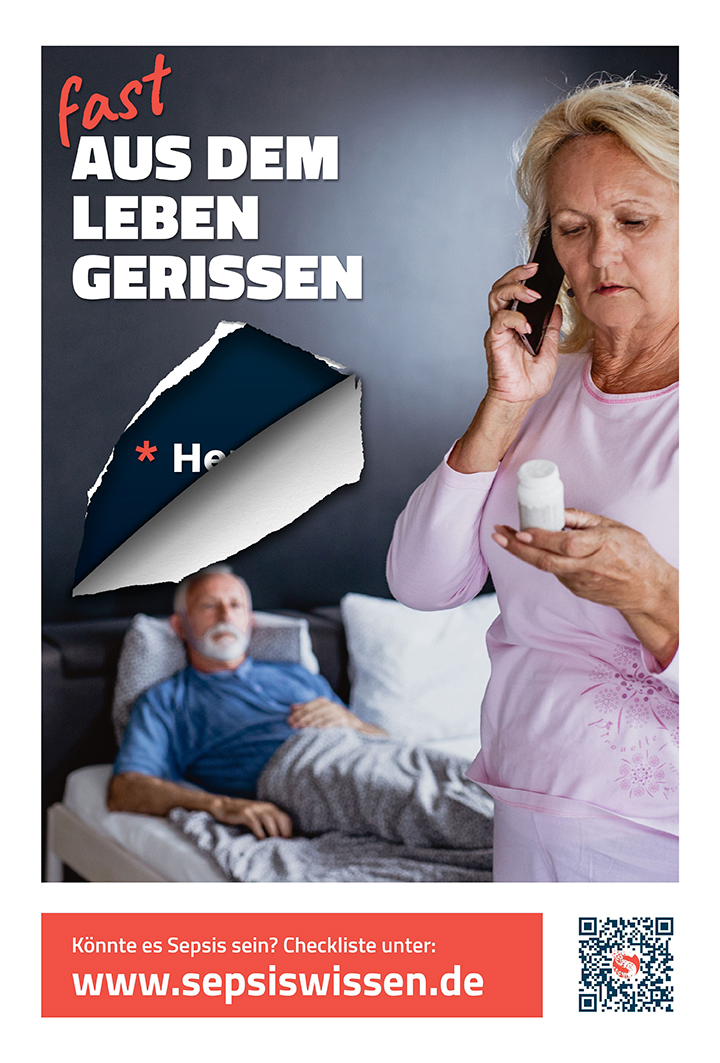 Sepsis is not uncommon: In Germany alone, at least 340,000 cases of sepsis are treated in hospitals every year, and approximately 100,000 deaths are associated with sepsis. Prof. Neugebauer points out that in the majority of cases sepsis develops outside hospitals; it is therefore important that more people know how to avoid sepsis or at least how to identify it in an emergency. An estimated 30% of the population in Berlin and Brandenburg have a higher risk of developing sepsis.

Most frequently affected are persons with chronic diseases like diabetes or immunodeficiencies, children in their first year of life, and the elderly. But sepsis can strike anyone. Prof. Neugebauer welcomes the campaign as a chance to raise awareness of the danger: “Print posters and digital animations of our image motifs will appear in public space, on billboards and at stops and stations in Berlin and Brandenburg. Further information on how to avoid and recognise sepsis will be available in pharmacies, doctor’s offices, care facilities and of course on the internet.”

The MHB took the lead in developing two short online courses for the general population that are freely available on the internet. One course has information about how to prevent sepsis or at least to recognise it in time (Was jeder über Sepsis wissen sollte / What everybody should know about sepsis). The other course targets affected individuals and their families and others who want to help (Sepsis – Betroffene und Angehörige / Sepsis – patients and families). Health professionals still recognise cases of sepsis too late. It is therefore important for the general public to be informed about early warning signs and in case of doubt consult a doctor.

An interactive checklist serves to recognise sepsis at an early time. Stefan Schwartze, the Federal Government’s patient ombudsman who supports the campaign underlines that the checklist is available via smartphone; it helps to estimate one’s personal risk for a sepsis and indicates the symptoms which require immediate medical advice or emergency treatment. Pertinent training for physicians, pharmacists, nursing personnel and other health professionals is also scheduled as part of the campaign. In collaboration with the Charité, the MHB offers a series of live webinars for personnel of outpatient care services and nursing facilities in Berlin and Brandenburg starting this February. The digital concept allows for further registrations.

In summing up Prof. Neugebauer welcomes the valuable support for the campaign from clinics and doctors’ offices, medical organisations, self-help groups, health insurers and the Berlin and Brandenburg associations of physicians and pharmacists who all act as multipliers in spreading information: “Prevention and early recognition of sepsis help to save lives.”