The cultural centre Kulturkirche in Neuruppin, a former church, was the backdrop for an online event last Friday to celebrate the graduation of MHB Bachelor and Master students of psychology. Keynote speaker Prof. Stamm underlined the significance of the dialogical principle and genuine conversation.

Nadine Shalala, in charge of fundraising at the MHB, organised the ceremony. She pointed to the still too high and currently even rising numbers of Covid-19 infections which made the physical attendance of graduates at the ceremony impossible. The event was broadcast via live stream.

The ceremony followed the original schedule including all speeches and accompanying musical programme and was accessible from everywhere via a link announced in advance. Shalala: “We had asked all graduates for a photo of themselves taken during their studies as we wanted to create a personal atmosphere. After the ceremony, a new virtual platform offered an additional opportunity for personal exchange despite the physical distance.” 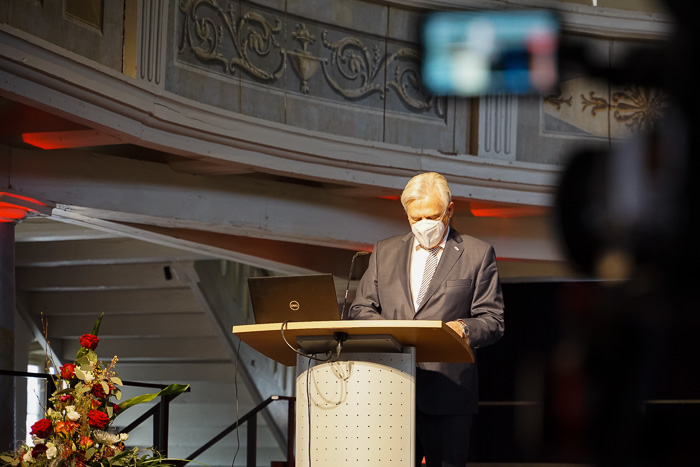 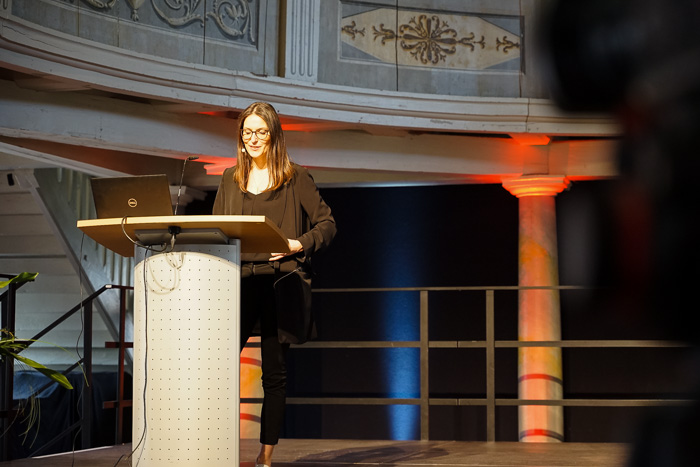 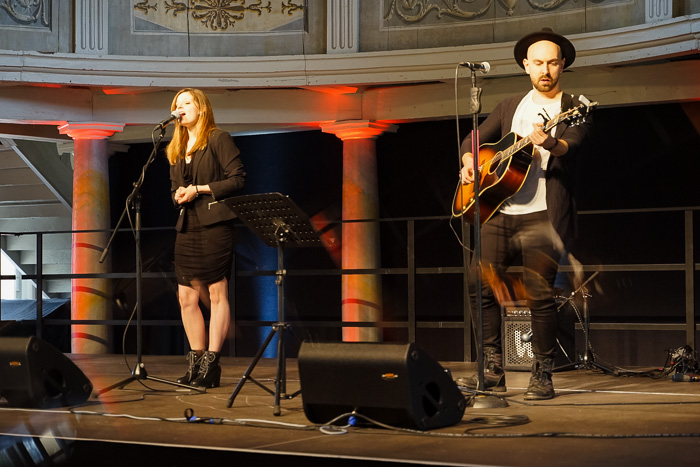 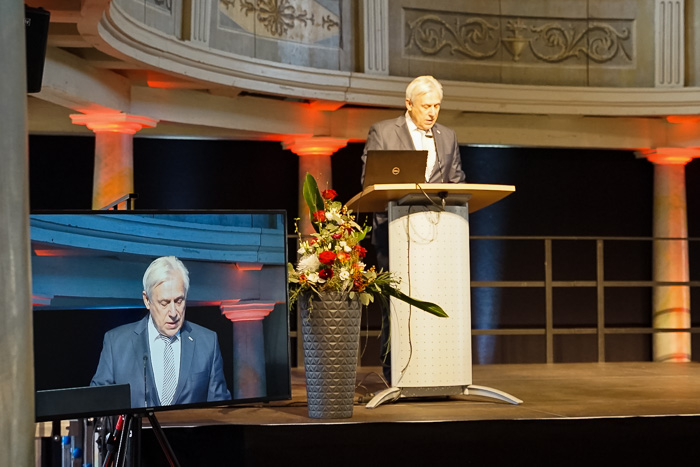 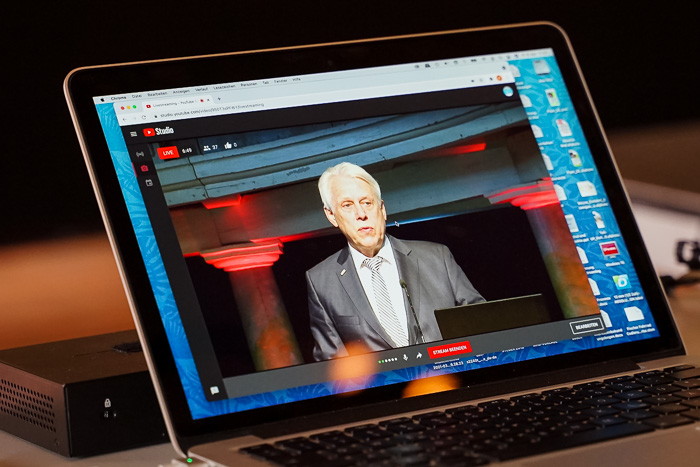 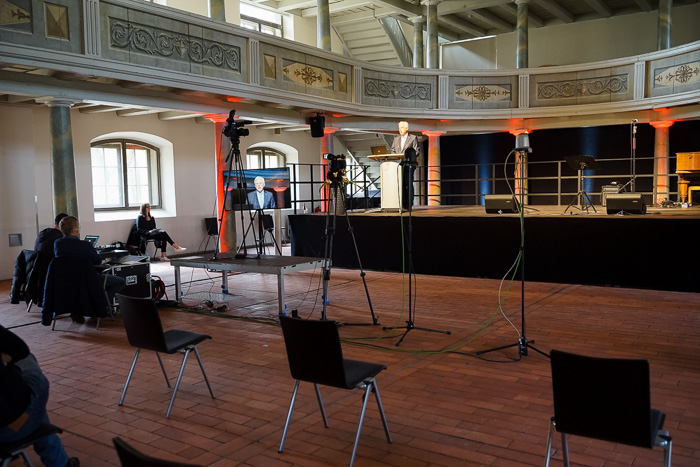 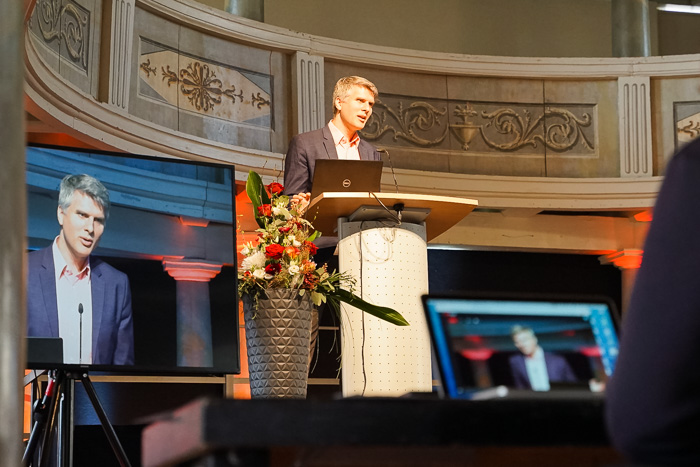 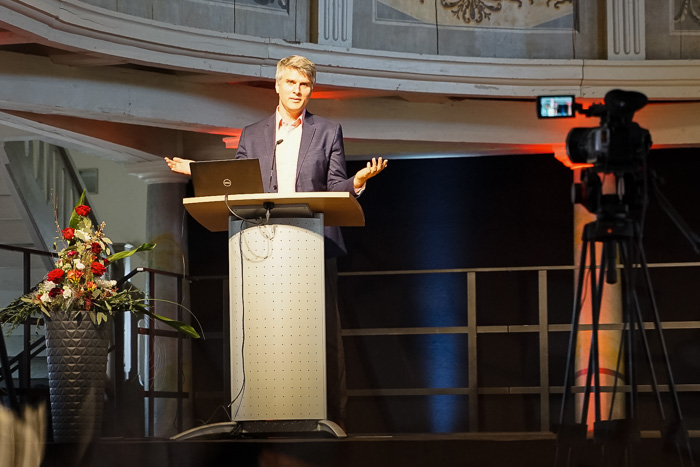 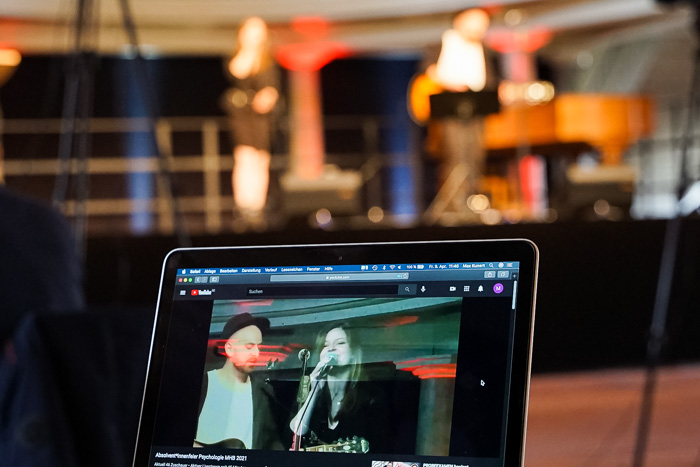 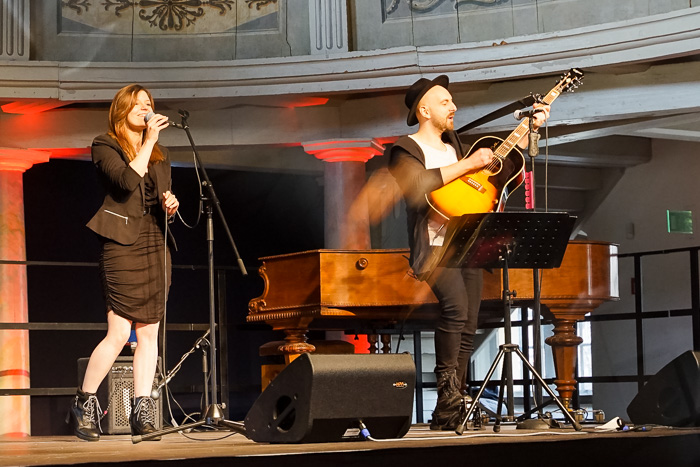 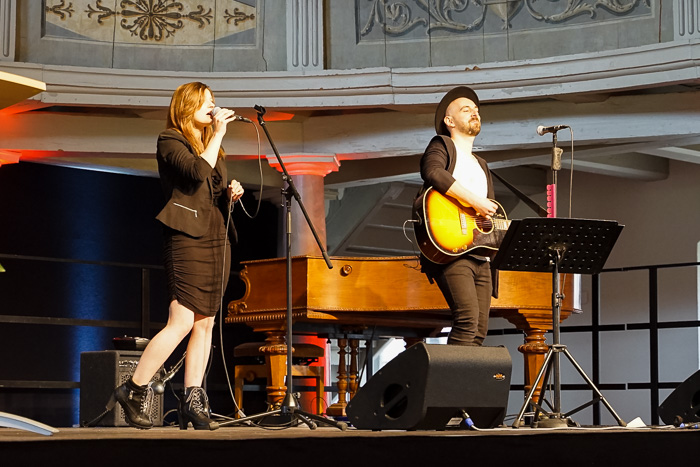 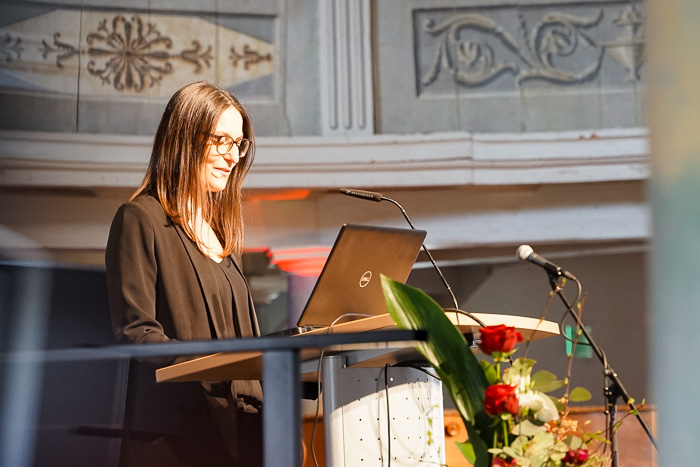 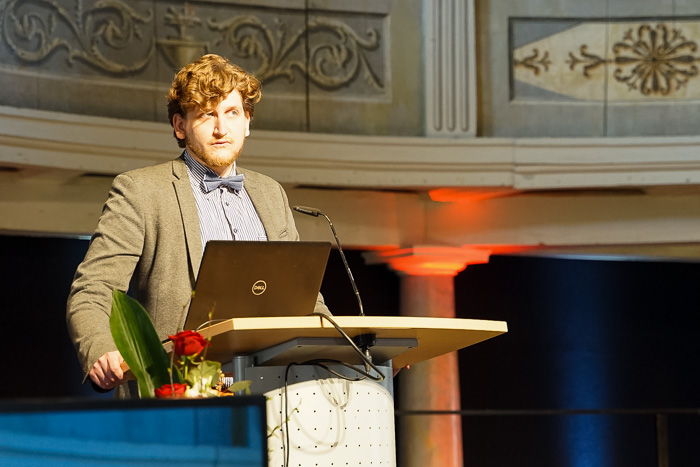 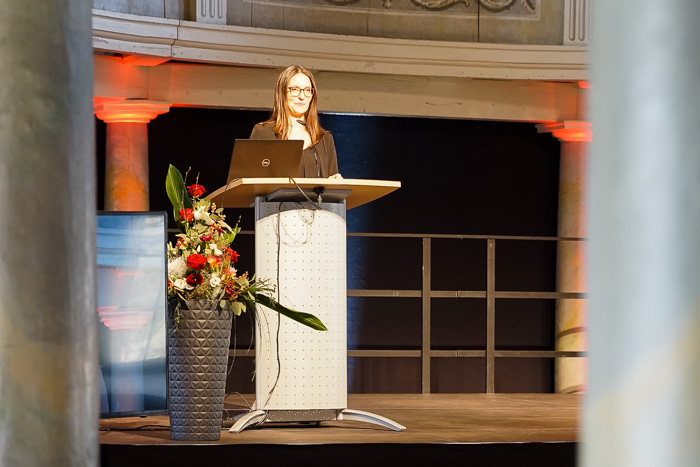 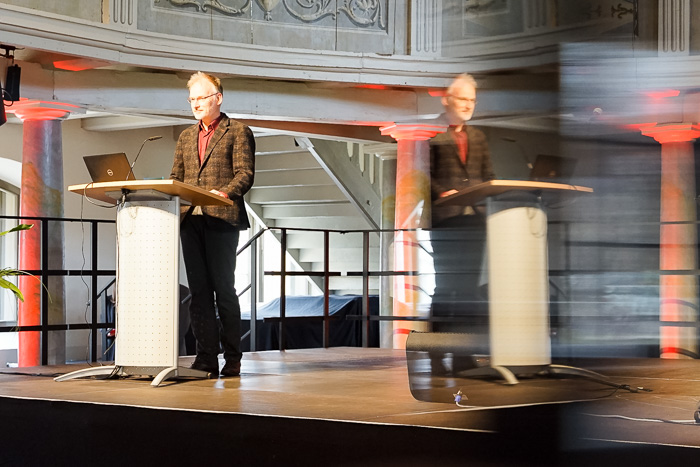 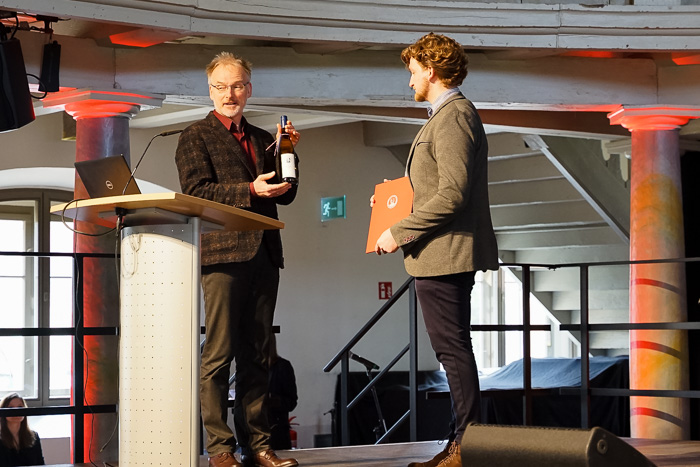 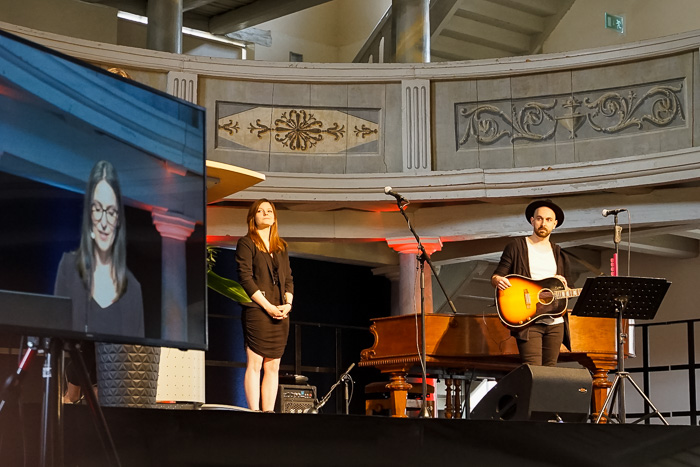 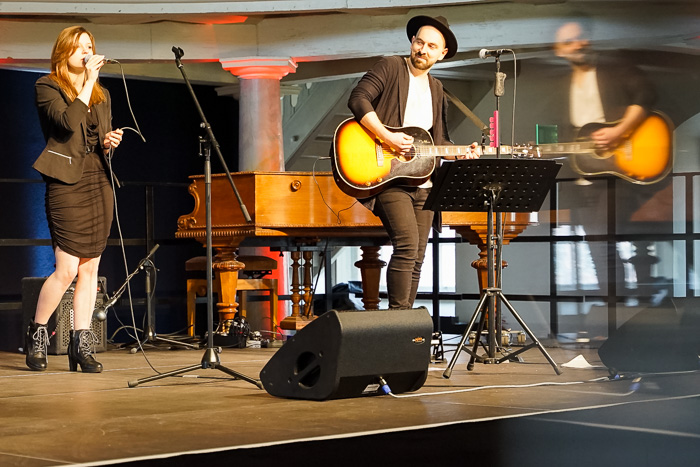 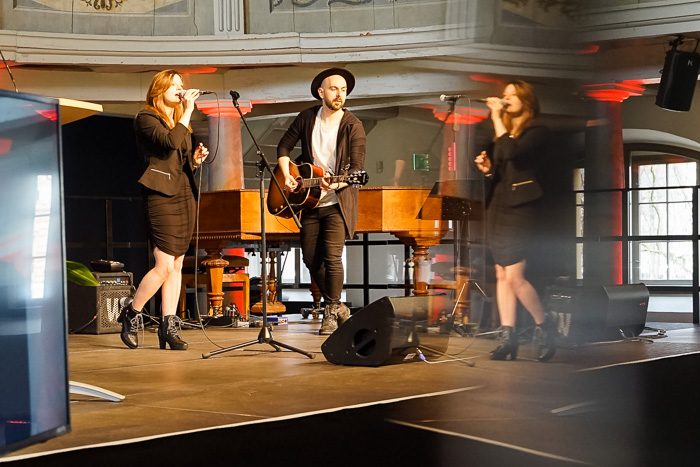 Virtual worlds and personal encounters were also in the focus of this year’s keynote given by Thomas Stamm, professor of clinical psychiatry and psychotherapy.

In view of the growing importance of algorithms and the rapid evolution of artificial intelligence, Prof. Stamm explored the question of whether machines would not be better therapists in the long-term perspective. While virtual spaces and realities open up new ways to contact patients and engage with them, there is also a risk, so Stamm, that psychotherapists who use these means make themselves superfluous.

So it makes sense to consider once again which specific human elements in psychotherapy cannot be replaced by machines. A starting point for such reflection might be the MHB mission statement, and the term of “personal psychotherapy” as primarily coined by Gerhard Danzer. Quoting philosopher Martin Buber, Stamm described the “dialogical principle” and underlined the importance of “genuine conversation”. Such conversations open an interpersonal space which is marked by intensive emotional exchange between dialogue partners and may be seen as the special feature of an interpersonal relationship.

Stamm went on to quote text passages from Martin Buber where human interactions in free and honest conversation are seen as the key to what would otherwise remain inaccessible, and he concluded: “Backed up by this self-concept as therapists, we may confidently move in online therapies and as avatars in virtual space, since no machine can replace what Buber describes as unexplored potential.”

The ceremony honoured a total of 50 Bachelor and 33 Master graduates. The event was musically accompanied by Sebastian Ripl, himself a graduate of the MHB Master programme in clinical psychology and psychotherapy, and singer Jasmin.