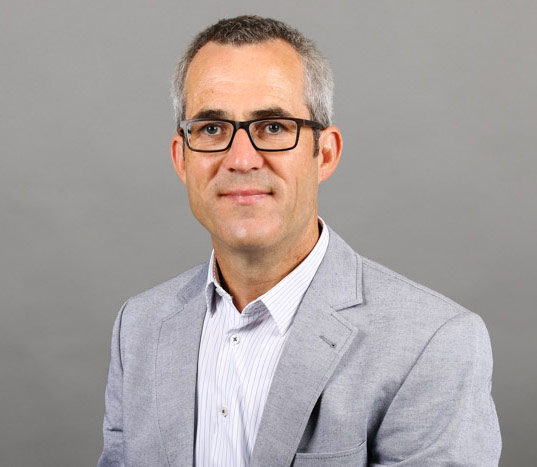 Michael Hauptmann received a Ph.D. in Statistics from the University of Dortmund (Germany) in 1999. In the same year, he joined the Biostatistics Branch of the Division of Cancer Epidemiology and Genetics of the National Cancer Institute in Bethesda, Maryland (USA), as a postdoctoral fellow, and became a tenure-track investigator in 2004. From 2006 to 2019, Michael Hauptmann was a senior statistician and head of the Biostatistics group at the Netherlands Cancer Institute in Amsterdam (The Netherlands). Since 2019, Michael Hauptmann is a professor of Biostatistics and Registry Research at the Brandenburg Medical School in Neuruppin, Germany. Michael Hauptmann has published over 180 peer-reviewed scientific articles. He is a Statistical Editor for the Journal of the National Cancer Institute and for Cancer Epidemiology. He is alos a member of the International Commission on Radiological Protection and the German Strahlenschutzkommission. For a complete CV, click here.

Since 2019 Professor of Biostatistics and Registry Research